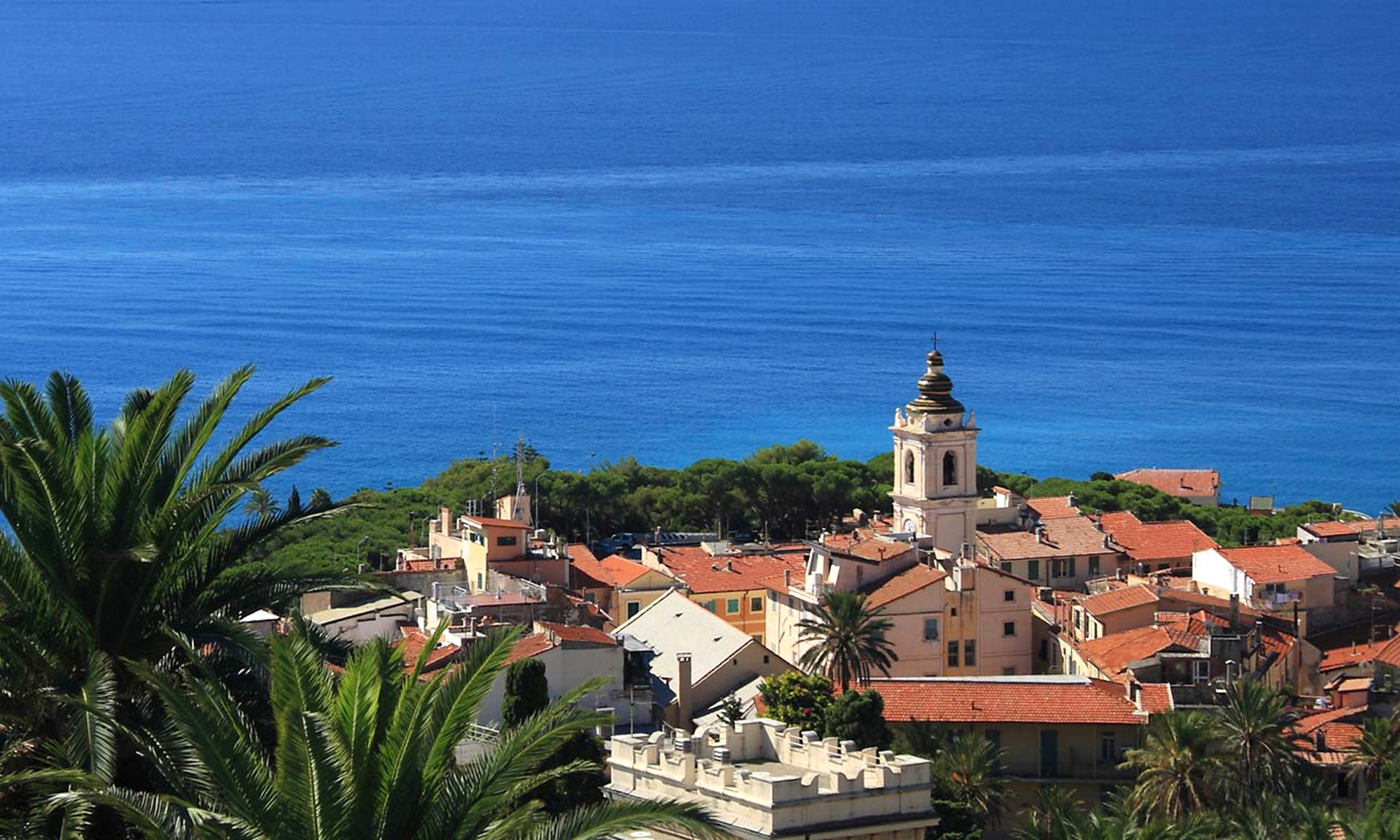 Bordighera “City of Palms”, 30 minutes drive from Monaco, is an attractive seaside resort with panoramas from Genoa (on a clear day) to Monte Carlo. A large English colony, attracted by the mild climate, settled here in the second half of the 19th century and is still very much in evidence today; you regularly find people taking afternoon tea in the cafés, and streets are named after Queen Victoria and Shakespeare. This was the first town in Europe to grow date palms, and its citizens still have the exclusive right to provide the Vatican with palm fronds for Easter celebrations.

Thanks partly to its many year-round Residents, Bordighera doesn’t close down entirely in the off-season like some Riviera resorts, but rather serves as a quiet winter haven for all ages. With plenty of hotels and restaurants and a lovely seafront promenade, Bordighera makes a good base for exploring the region.

Long before Bordighera became a fashionable seaside resort, it entered world history (of art) when the French painter Claude Monet visited the place in 1884, fascinated by the Mediterranean light and the lush colors. You could actually make the case that it was here, on the coast of the Italian Riviera, where he developed his mature style that would, eventually, make him rich and a household name all over the world.

Monet came to Bordighera mainly to paint the once famous Moreno gardens, which no longer exist, but many of the villas that featured in his townscapes are still standing, including the Villa Garnier, the home of the architect who built the Monte Carlo Casino and the Paris Opera and who spent most of his life in this town.